Can an Airline Move a Flight Up? 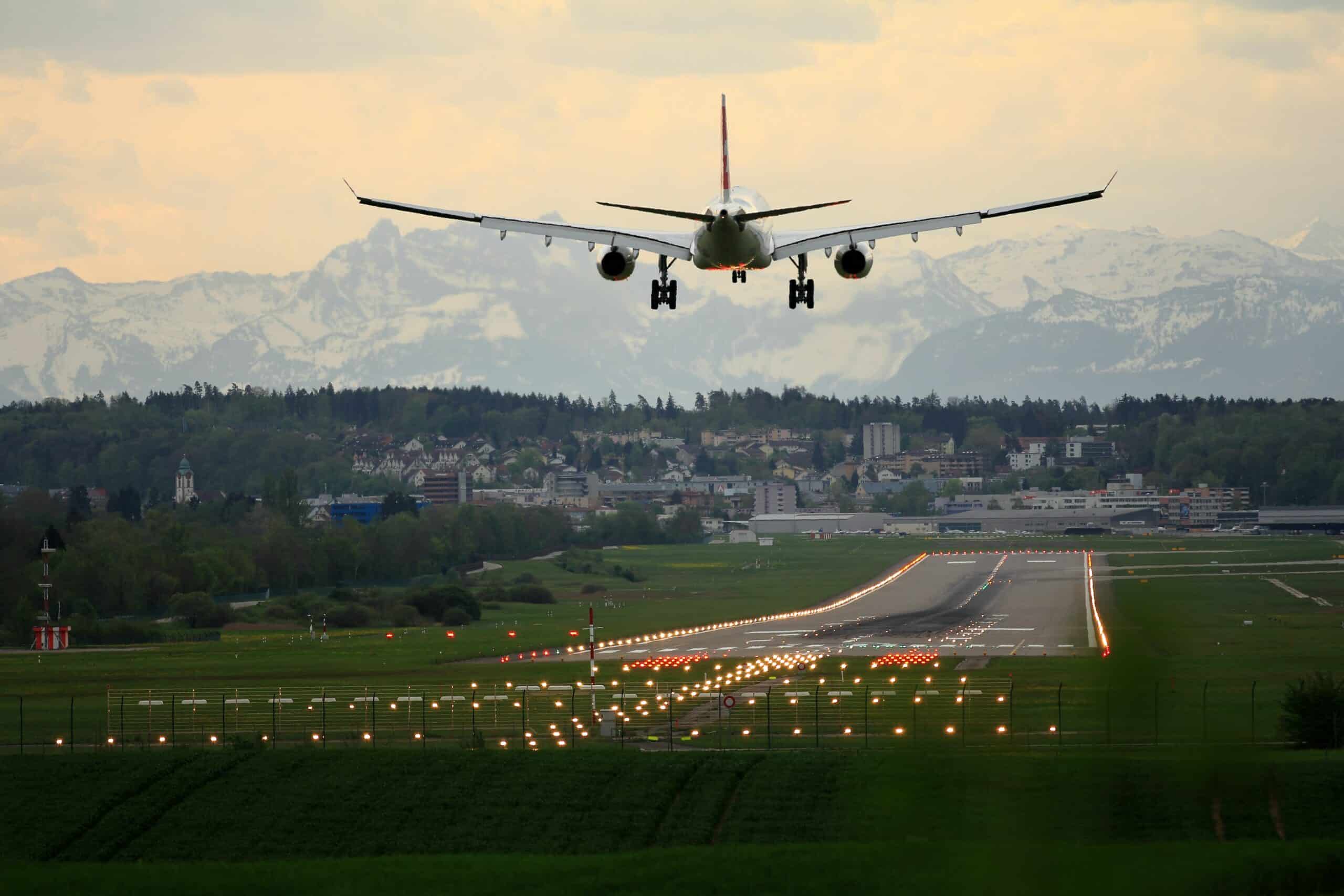 The airline industry has evolved by leaps and bounds since the Wrights made their historic flight on December 17th, 1903—ushering in the aerial age. And although the modern airline landscape is nothing like the pioneers imagined, air travel has been as pivotal to human advancement as the internet over the past 118 years. However, although airlines today are efficient, it’s typical to have flight changes—sometimes with little warning beforehand.

An airline can move a flight up, rescheduling your take-off time to minutes or hours before the original time. Although cancellations and delays are more common, airlines can bring forward flight departure time to compensate for lost time, maintenance, or weather.

Airlines reschedule flights all the time—after all, there’s no legal guarantee for your itinerary, and the only reason they’re obliged to maintain travel times is for their baseline. In this article, you’ll learn why airlines change flight times, what to do if your flight gets moved up, and how you can move your flight up if that’s what you’d like to do.

Why Do Airlines Change Flight Times?

Air travel seems to work like magic to many passengers—with big metal shells coasting the sky, luxurious first-class cabins, and ever cheerful flight attendants. The system looks good and works so well that it can be super frustrating when you’re hit by the reality of a rescheduled flight—even if the flight’s been moved up.

However, is there an underlying reason why airlines change flight times or are they just out to get you?

Airlines change flight times due to bad weather, flying restrictions, security clearance delays, or changes in aircraft type. Other less severe reasons could cause an airline to reschedule flight times, and most communicate delays or earlier take-off times to their passengers.

The reason is typically more distinct when an airline does decide to move up a flight. Of course, while this reason might vary from flight to flight and airline to airline, they usually share a theme of urgency. For example, an airline could move up a flight if there’s a storm warning, an incoming hurricane, or the airport has unusually high traffic on a particular day.

Airlines could also change flight times due to maintenance reasons, airplane weight limitations, and even to accommodate changes to crew schedules.

Regardless of the reason—and if your flight is moved up or back—your airline will contact you via mail or text. Still, I recommend you check your itinerary as often as possible so you don’t miss changes to your flight—even if it’s just a slight adjustment.

What Can You Do if Your Flight Is Moved Up?

Now that we’ve gone over why an airline could reschedule a flight—and established that they’re not inherently awful—it’s time to go over your options if your flight gets moved up. And while you might miss seeing the rescheduling notice until much later, there’s still a lot you can do if your flight is moved up.

You should reach out to your airline if you find out your flight has been moved up. Although getting to the airport much earlier if you notice the change to your itinerary on time is fine, you can request a cash refund or a more convenient flight time if you desire.

It’s also perfectly acceptable to reach out to your airline if you don’t realize your flight has been moved up until much later. And, even though airlines and travel agents recommend you check your itinerary as often as possible, they’ll make provisions for you in this case.

Most airlines will typically recommend a different flight if you reach out to them about flight changes, and if they do, be sure the new flight and time work for you. However, if they can’t find a suitable flight, you’re well within your rights to ask for a refund.

Cash refunds of this type apply to all flights, even fares usually tagged as non-refundable. Still, I advise you to ask for a refund as a last resort. There might be other flights that’ll work for you just as well as the original, and you don’t want to upset your schedule even more if you’re pressed for time.

Can You Move a Flight Up?

It makes sense that since airlines can make changes to your itinerary on a whim, you should be able to do the same, right? After all, there’s a chance you’d want to reschedule a 10 am trip to 8 am to get to work earlier, or so you can add an hour to a much-needed weekend getaway. Regardless of why you’d like to move up a flight, is it possible?

You can move a flight up, but you’ll be reassigned to a different seat on another plane, and reissued a new ticket. Airline policies vary when it comes to rescheduling flights, but you can tweak your itinerary as much as you’d like if you make a change before the flight takes off.

Moving a flight up might come with extra charges, but you’ll have to check with your airline to confirm. Some airlines have a 24-hour consequence-free policy for changes to flight times, so you’ll want to take advantage of that. You can also make changes to your destination and seat when rescheduling.

It’s pretty easy to move up your flight. However, I recommend you confirm the details of your current flight before you make changes.

Airlines can move flights up by as little as a half-hour and as much as a whole day. There are usually several reasons for rescheduling, but the airline will reach out to you via mail or text to inform you of changes to your itinerary.

Ensure you contact your airline if you have issues with your new flight time so they can put you on another flight or issue a cash refund. Remember to check your itinerary as often as possible when traveling so you’re on top of your schedule.

Does Rolling Clothes for Travel Ruin Them?