Why Are Some Layovers So Long? 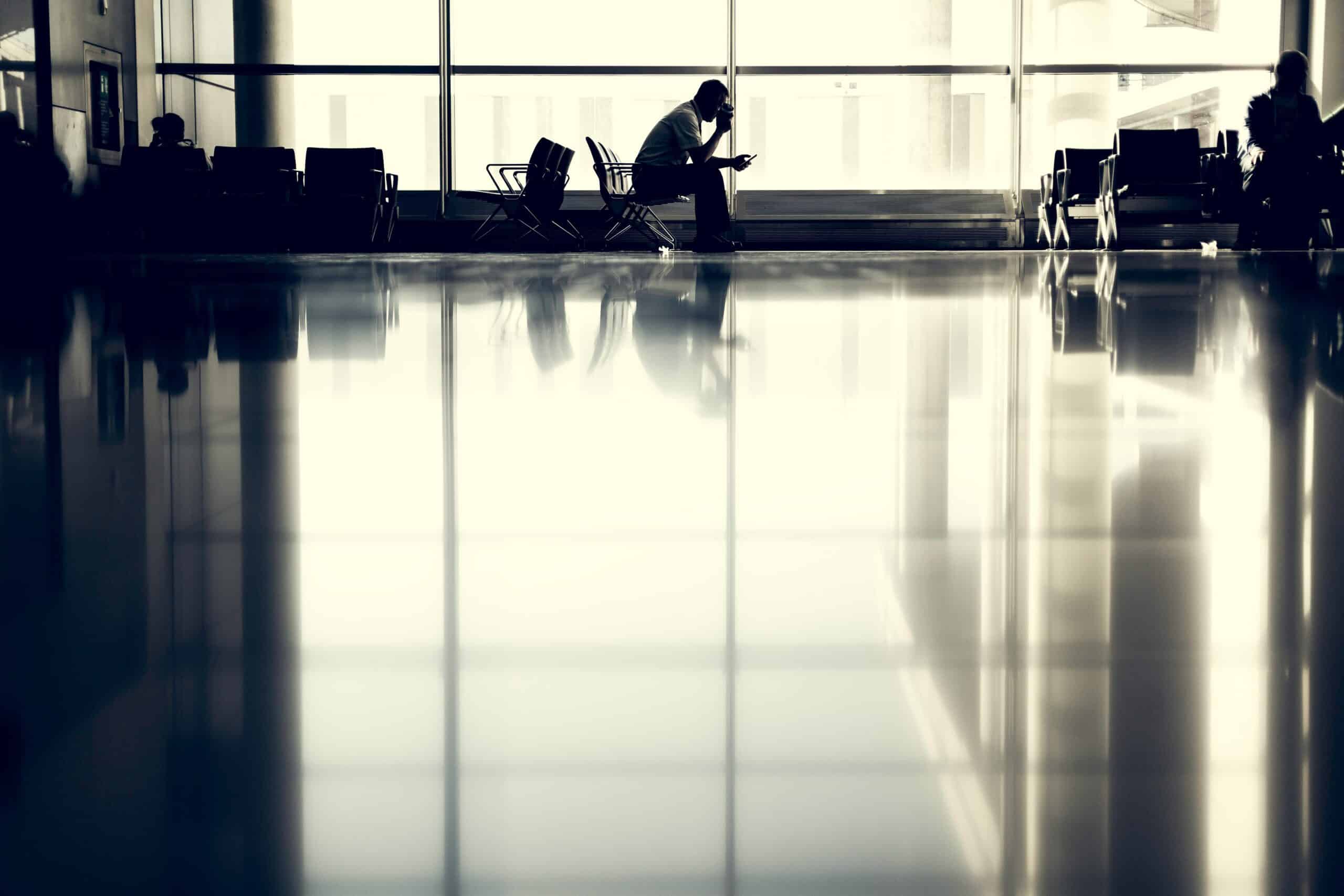 If you’ve been shopping around for a low-cost flight, you may have noticed that the cheapest ones are often those with long layovers. So, why are some layovers so long?

Some layovers are so long because most long-haul flights are overnight, it’s less risky to have a long layover, and airlines need to ensure that their planes are always full. Airlines only fly to a limited number of destinations, and the next flight leg is often a codeshare with another airline.

In this article, I’ll explain why some layovers are so long and how to make a long layover more comfortable. I’ve also written about ways to avoid layovers altogether if that’s the route you’d prefer to take.

Why Do Some Flight Routes Have Long Layovers?

Long-haul flight tickets can be expensive, and most travelers shop around for a bargain. However, how come the most cost-effective flights have long layovers?

Some flight routes have long layovers because most airports have night curfews. Airlines need to optimize their aircraft capacity and fly to limited destinations, with the next flight leg being a codeshare.

I’ll explain the reason for long layovers in more detail below.

The world’s largest airlines fly to multiple destinations worldwide, but they still don’t fly to every major city due to airport regulations, economic viability, and politics. Airlines use a hub and spoke system for flights, meaning they operate flights in and out of one “hub” city and to and from multiple destinations.

For instance, it’s easy to find a nonstop flight between New York City and London because there’s a high demand for this route.

However, if your final destination isn’t a major world city, you’ll probably arrive in the airline’s hub city or at one of its major route destinations. Your next flight will likely be a codesharing airline flight, and you may need to wait several hours for your connecting flight.

The less popular, more remote, and less profitable your final destination is, the more likely there’ll be fewer flights to it, resulting in long layovers.

Like all businesses, airlines aim to maximize profits, and the best way for airlines to do this is by ensuring that their flights are always full.

Operating larger planes, such as A380s, instead of several smaller ones is more profitable for airlines. However, this means there are fewer flights, and the airline must wait for the passengers to arrive from other destinations and fill up the plane.

This can take several hours because you might have a long layover.

Most Airports Have Night Curfews

It’s no coincidence that most long-haul, international flights are overnight. Most airports have night curfews (typically from midnight to 5 a.m.) when they don’t allow scheduled flights to land as their ground maintenance crew, customs officials, and the other airport staff has gone home.

Flying a long-distance overnight is also more fuel-efficient, as the air is denser and allows the aircraft to fly at a lower thrust.

If your journey has multi-city flights, your first overnight flight will likely arrive in the morning. If you’re flying to a city in another country, you’ll probably need to wait several hours until the evening to board your next flight.

When browsing for multi-city flights, you may notice that some routes offer extremely short layovers while others have much longer ones. While it can be tempting to book the flight with the shortest layover of only one hour, you’re taking a considerable risk of missing your connecting flight.

It’s normal for flights to have delays due to weather, offloading luggage, or staff shortages. This can result in the flight leaving the origin late, and if you only have a one or two-hour layover, you may miss your onward flight.

Once the plane has landed, it still has to taxi to the gate, and the passengers need to disembark. After that, you may need to pass through immigration, go through security again, and go to another airport terminal. All this can easily take an hour or more, depending on how busy the airport is.

Missing your next flight may cause an even longer delay, but a long layover almost guarantees that you’ll make it.

How Do I Make A Long Layover More Comfortable?

Spending several hours waiting in an airport isn’t everyone’s idea of fun. So, is there anything you can do to make a long layover more comfortable?

You can make a long layover more comfortable by exploring the city, visiting an airport lounge, or checking into a transit hotel. You could also go shopping, sample the local cuisine, get a spa treatment, take a shower, or meet with a friend or family member.

With multi-city flight journeys, it’s common to have long layovers, especially if you’ve bought a cost-effective ticket. Airlines operate out of hub cities and need to ensure that their connecting flights are full to maximize profits, which can take several hours.

That’s why you may have a long layover.

Many airports have night curfews and don’t allow planes to land during these hours. Your flight may arrive in the early morning, with your next flight leaving only in the evening.

Finally, it’s better to have a long layover than a short one, and risk missing your onward flight.

Why It’s Cheaper to Book Flights Directly with the Airline

Can Airbnb Hosts Raise Their Prices? The Facts Explained