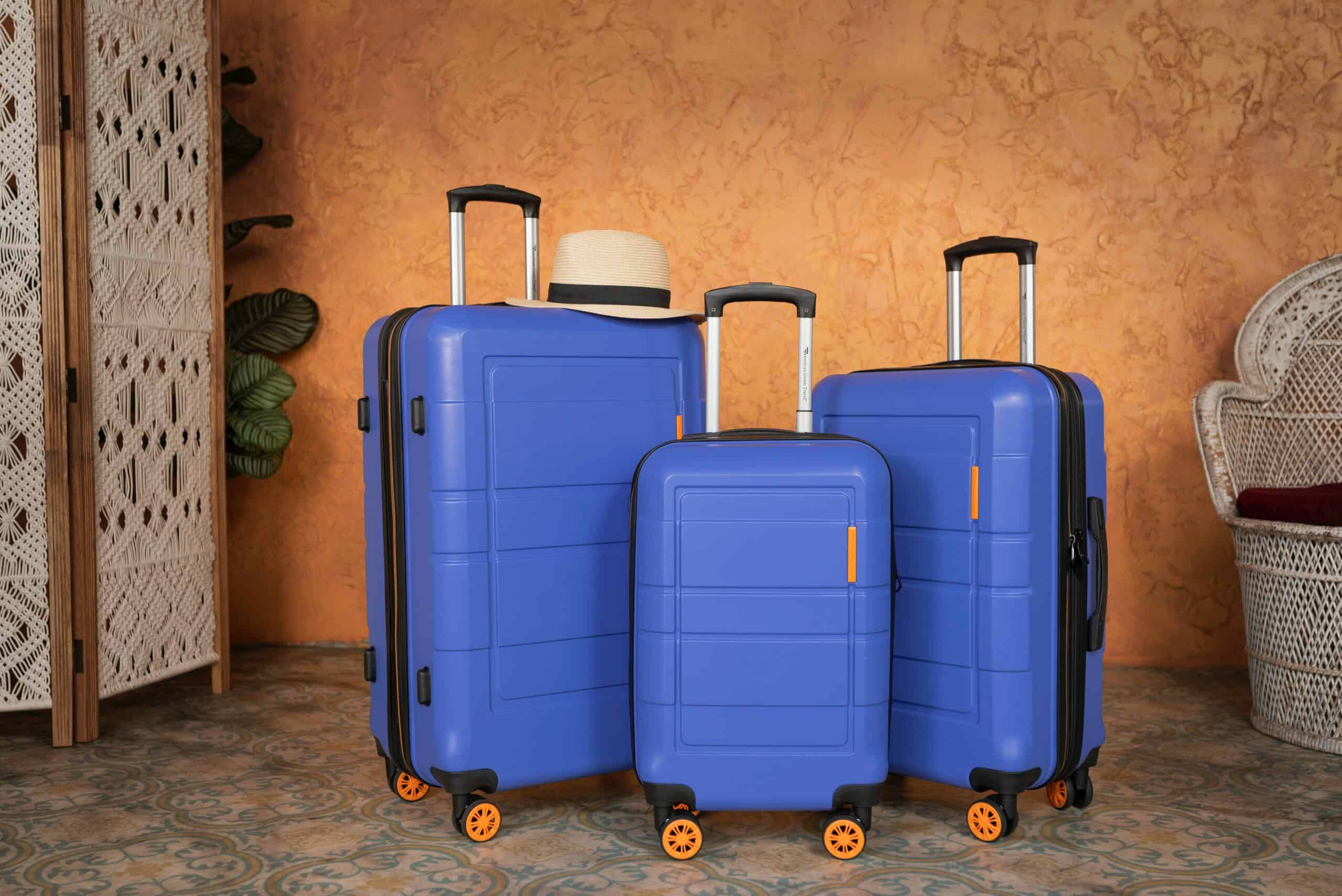 If you have traveled on an airplane within the past few years, you have probably noticed that not only do you have to pay to reserve your ticket, but you have to pay for extra baggage. As though the cost of airfare wasn’t already enough, right?

Airlines charge for extra baggage because it helps them offset the tax they’re charged for each ticket. Additionally, it helps with the cost of fuel, their operations, and their cumulative flight times. Finally, the extra baggage fees create a symbiotic relationship between passengers and airlines.

In this blog post, I will review in detail the reasons why airlines ask for additional fees for your luggage. Sure, the additional charge you incur as you reserve your seat on your electronic device may cause a heavy, exasperated sigh, but there are legitimate reasons why this cost exists.

A very important reason for the extra baggage fee is domestic tax arbitrage in the United States for the airlines. Tax arbitrage means “the practice of profiting from differences that arise from the ways various types of income, capital gains, and transactions are taxed.”

Airlines get charged a 7.4% tax on tickets that have been booked with them. However, to cut down on paying this high amount for taxes, they can charge their passengers to pay for their bags.

The additional money earned from the baggage fees actually helps airlines cut down on their transportation costs, thus creating a decreased amount of taxes.

Basically, airlines will save money this way. As a matter of fact, it has been reported that airlines can save 50 million dollars in taxes just by charging for extra bags!

Any business will do whatever it can to lower taxes and retain as much of the money it has earned, and airlines are no different.

Tight Schedules May Result in Delays or Longer Flight Times

Airlines have incredibly tight schedules. You have probably noticed this when running late for a connecting flight or being rushed onto a plane that needs to make it in time for take-off.

From boarding passengers and preparing for take-off all the way to their descent, any minute saved is beneficial for the airplane. It helps airlines maintain a good reputation as a company that guarantees the shortest flight times.

By decreasing the number of carry-on luggage passengers bring with them on the plane, they save time that would normally be spent when the passengers shove and rearrange their carry-on bags in the overhead compartment.

It sounds kind of silly that a minute or two is saved here and it is incredibly important, but it truly will decrease the overall flight time. This reduced time spent in the air will help maintain the airline’s image as a carrier with shorter than average travel times.

According to the CEO of Southwest Airlines, it would cost his airline eight to ten airplanes in flight each day if they add even something as low as two or three minutes onto the overall flight time.

Wouldn’t you want to book a flight with the most efficient airline with the shortest flight time? Of course, you and anyone else would!

Fuel spent on airplanes is very expensive. As the price of fuel increases, airlines have to dip even further into their wallets.

By adding an extra baggage cost as part of booking an airplane ticket, airlines can help offset the amount of money they pay on sending their jets worldwide. The cost to acquire fuel for their planes is affecting pretty much every airline at the current moment.

Flying a massive airplane has high operating costs. Even if you don’t have extensive knowledge about aircraft, it can be surmised that it is one expensive endeavor.

From building and engineering the aircraft to maintaining it, an airline pays a lot of money to build their business and fly safe and efficient planes.

Operations are an integral part of creating a high-quality travel experience. It is crucial for airline companies to follow through with the promises of great travel they make to their customers.

The extra baggage fee helps offset overall costs for operation. Without that fee, it will be more difficult for airlines to function as well as they currently do.

This is where that positive symbiotic relationship comes into play. You have probably been wondering how this can be possible, right?

Paying more for extra baggage will actually encourage passengers to rethink what they are packing and how they are packing it. To cut down on paying for expensive airline tickets, people will be motivated to pack more efficiently. In this way, both airlines and their passengers mutually benefit.

Also, as mentioned earlier, a pleasant interaction is created when the shorter flight times help keep passengers satisfied and more inclined to book with the same carrier again.

Reduction in Airline Employees and Expenses

If there are fewer bags to check in, handle, load, and unload onto the aircraft, airlines will not need to hire as many employees as they usually do.

The cost of hiring and maintaining employees can be incredibly high as airlines need to train them and pay for not only their salary but also benefits.

While fewer jobs may not necessarily be good for those hoping to be employed by an airline, it is good for the companies, as it’s one less cost to worry about.

According to United Airlines, requiring customers to pay for baggage is a way to help their company offer their passengers superior customer service. After all, don’t we all want to be pampered and taken care of on flights?

The extra income earned by airline companies allows them to reinvest those funds into training their employees to be communicative, detail-oriented, and personable. They can allocate more time to acquiring resources that will help them in this endeavor.

Customers will be much happier and far more likely to remember experiences where they had great customer service. If an airline can offer this, you can bet they will ask for those extra fees to guarantee a fantastic flying experience for their consumers.

Reduction of Total Weight on the Aircraft

Flying on an airplane that is filled with passengers, equipment, food, and baggage means that the aircraft carries a very heavy load.

Andrew Kemmetmueller, the CEO of a company that works with airlines and pilots, stated that even one pound saved onboard an airplane is beneficial. Reducing the overall weight leads to better flights and the overall performance of the aircraft.

If there is slightly less luggage on planes due to passengers not wanting to pay for their heavy bags, then this is a positive for airline companies.

Indeed, airlines have increased charges for extra baggage over the past few years. Does this make their customers happy? From the offset, probably not. Does it increase the overall flying experience for customers? Yes, it can.

It may be irritating when you see that $25 – $35 added charge on your ticket, but just know that it’s for your overall benefit the next time you see this. Reduced expenses for airlines mean more flights created for their passengers and higher quality experiences.

Ultimately, it really is good for both the airline companies and for you to pay that additional baggage charge.

To save more money on airfare, take a look at our article 4 Simple Tricks to Get Cheaper Airfare.